Mint with Black Shiver and Primal 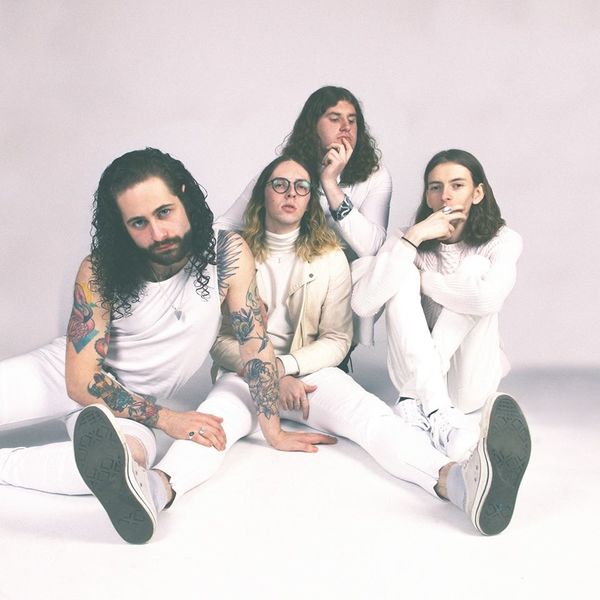 We're delighted to be taking Mint back to Rough Trade guaranteed to blow your mind! supported by heavy hitting Black Shiver and Primal this is a fine way for us to cap off 2019 it's FREE ENTRY so get down there early to avoid missing out!

Mint are the backstreet exorcism on everything you thought you knew about alternative guitar music. Fronted by Zak Rashid and boasted to create "Music to make you kiss strangers", these guys have been famously known for their incredible and captivating live show. Catchy hooks, dreamy melodies and attitude drenched lyrics are some of the essential ingredients that make a Mint track. Often referred to the similar sounds of Queens of the Stone age, My Bloody Valentine and Arctic Monkeys. Championed by BBC 6 Music, Radio X, BBC Introducing and ITV This Morning.

MUSIC TO MAKE YOU KISS STRANGERS!

A heavy two piece alt/rock band from Nottingham with powerful beats and soaring vocals, Black Shiver released EP Hairdryers and bathtubs to critical acclaim both locally and nationally and have been described by BBC introducing presenter Dean Jackson as something to get excited about with huge potential

PRIMAL are a Nottingham based power trio playing soulful blues rock with howling vocals groovy riffs and pounding drums. Likened to: Led Zep, Rival Sons, Black Keys, Sabbath & Audioslave, described as a mix of strong guitar riffs with a classic British rock sound with a very modern feel and a voice that’s uniquely their own