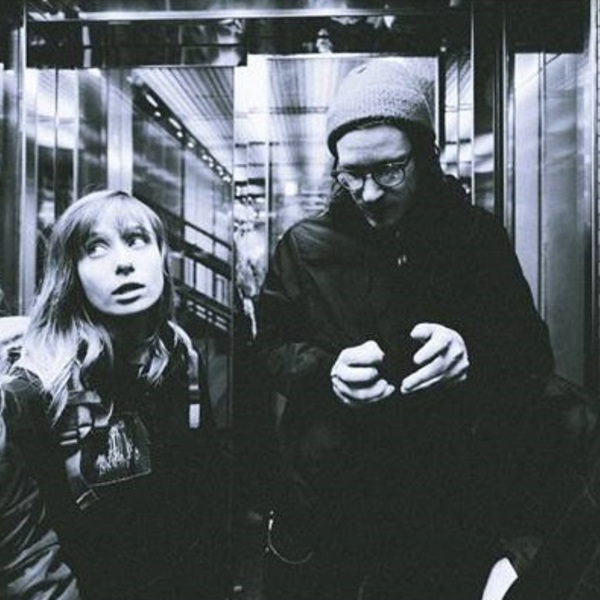 “Cut & Stitch is a patchwork of different sounds, ideas and feelings. It’s the most experimental record we’ve made so far, both musically and lyrically. Cutting and stitching is a process that can go on indefinitely - stitches are easily unpicked, new shapes can be cut, everything can be rearranged. We cut our patches off of old clothes and sew them onto something else. Continuity is an idea that underpins the record, from ‘the sound does not arrive’ to ‘we’re not finished, we never fucking will be.’ This follows on from the sentiment of our last EP, ‘The Future is Dark.’ Political change is a slow, complicated process that’s often only partly visible with hindsight. Making change is a constant collective process that never stops. Its probably impossible for us to see our place within it or to know what consequences our actions will have. It isn’t as simple or hopeless as straightforward victories and failures.

Feminism has become more of an overall approach than an obvious topic, seeping into the way we think about everything from the environment to mental health. We’ve also started to think more about what feminism means for men, given that half of the band are men, and explore the perspective of a man struggling with expressing his emotions in ‘Talk in Tongues.’

The majority of the lyrics were written in the studio. I was having a difficult time, unsure about where to live after we finished the record, and burnt out from a tough year of personal and legal challenges. Something that I’ve reluctantly allowed feminism to teach me is that we have to tend to our own wounds, and that sometimes being vulnerable is just as radical as being angry - it certainly scares me a lot more. Rage on its own isn’t sustainable. We hope this is a more honest and human record.”

‘Cut & Stitch’ will be released on May 24th via Hassle Records, and will be available on 12” vinyl and CD. There are limited indie-exclusive and official store-exclusive vinyl colourways, plus a screenprinted sleeve version of the LP and a Rough Trade Edition written by Ren, both exclusive to Bandcamp. In celebration of the album release, the band will also be performing at Rough Trade stores in London, Bristol and Nottingham during the week of album release.