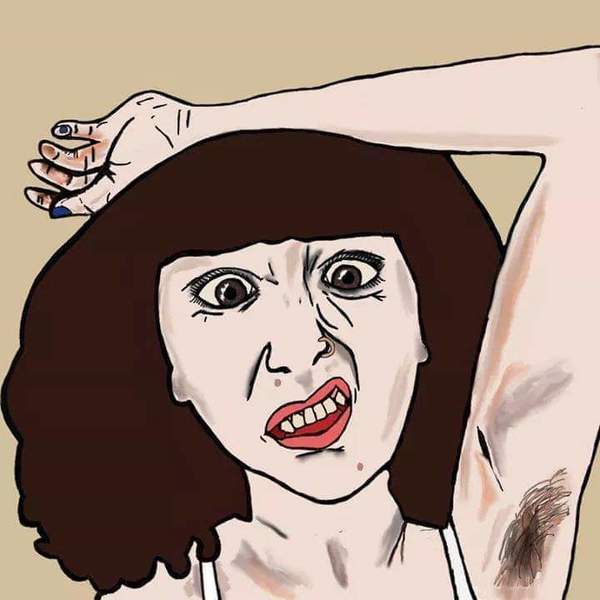 The next woman-powered 'Women Got Talent' Comedy Night, with a packed line up of bloody funny women:

Hosted by Sarah Camplin (Founder of Women Got Talent, Sarah has been organising, hosting and performing at Comedy nights for over six years, and was recently shortlisted for the Notts Inspirational Women Awards 2019 for her work promoting women's talents)

In aid of the Nottingham Women's Centre, all the performers are women, with a mixed audience.