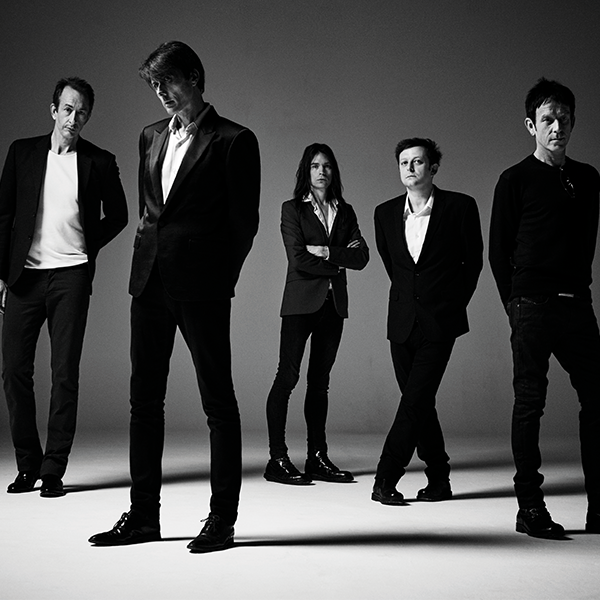 After the critical and commercial success of the top 10 album – ‘Night Thoughts’ (2016) Suede are set to release their stunning new album ‘The Blue Hour’ on the 21st September 2018.

The Blue Hour is the final part of the triptych of albums recorded by the band since they reformed and released 2013’s Bloodsports. Produced and mixed by Alan Moulder at Assault & Battery Studios the album sees Suede continue to explore new ground sonically. It features a choir and spoken word, as well as string arrangements from Craig Armstrong and Neil Codling.