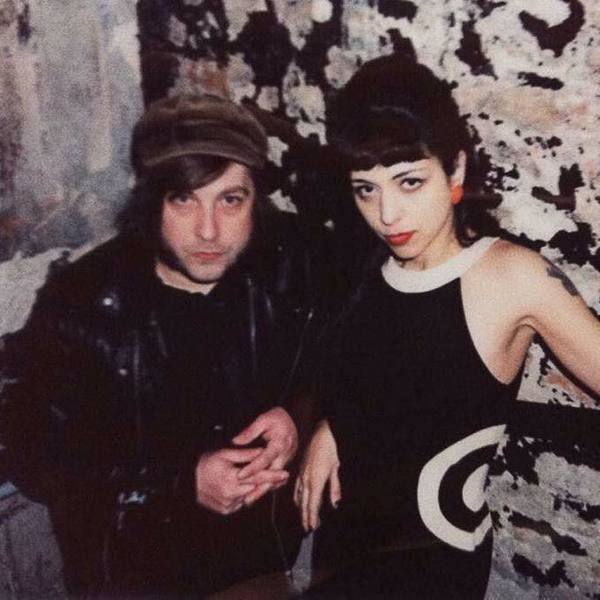 One of the most hard-working bands on the garage rock scene, The Courettes have been busy delivering their full-speed energetic performances (more than 250 concerts!) in 15 countries around Europe and Brazil. Still, they have had the time to release two new garage rock killers by the end of 2019: The spectoresque single “Christmas (I Can Hardly Wait)”, a girlie pop Christmas anthem filled with fuzzed-out guitars and trashy jingle bells and a new 7” with 4 killer tracks (recorded/mixed) by Liam Watson at legendary ToeRag Studios in London.

Since their blasting debut album “Here are the Courettes” they have released an explosive array of singles - “Boom! Dynamite!”, the thrilling single “Hoodoo Hop”, a split with Powersolo, a shaking
live album “Alive from Tambourine Studios” and the brilliant second album, “We Are The Courettes”.

The Courettes have been critically acclaimed by the main European rock magazines:

“The real sound of now busting through my door, new songs that keep kicking the history forward. I can’t imagine my turntable without The Courettes” David Fricke (Rolling Stone, USA)

“The dynamite just keeps on coming!”
Lindsay Hutton (The Next Big Thing, UK)

“The Courettes full-bore attack would do any festival proud”
Kieron Tyler (Mojo, UK)

“‘60s-style garage band that has the look, the vintage gear, raw production, and actually play with pure fire and intensity. Most importantly, they have SONGS” (Mojo Workout)

Backcombed and costumed, Spacetress Edie Beehiven takes us into the future with a surreal cosmic performance!
www.instagram.com/ediebeehiven

FLOOR ONE AT Rough Trade Nottingham IS LIFT ACCESSIBLE