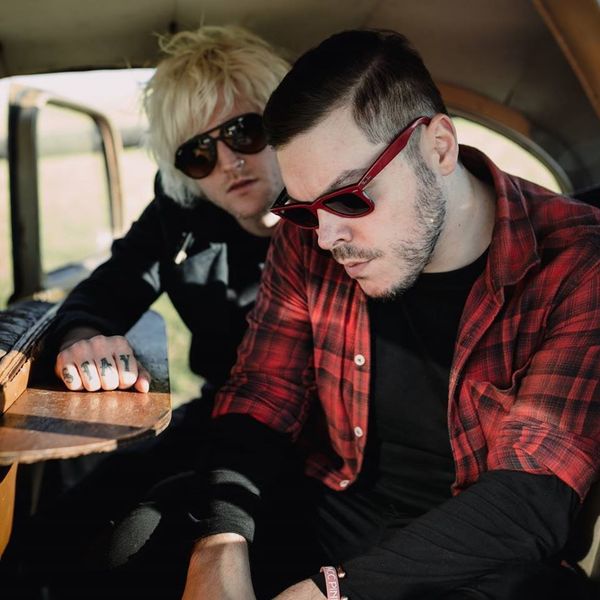 This December, The Virginmary’s are set to play 3 intimate warm up shows in Stafford, Nottingham and London before finishing their year with a special homecoming headline performance at Manchester Academy II.

Fresh off the release of Northern Sun Sessions (Deluxe), 2019 has seen The Virginmary’s reinvigorated and very much back in the public consciousness. This year the band has supported Slash & Myles Kennedy as well as joining forces with Frank Turner at Camden Rocks for an unforgettable set. This in addition to a series of sold out headline shows earlier in the year.

Their new single “Northern Sun” is out now through all digital outlets.

Special Guests are Haggard Cat who have been making waves throughout the Summer including shows with the likes of Enter Shikari, Elvana and Employed to Serve, as well as appearing at this years Glastonbury Festival. Their new single “First Words” is released through Earache on October 1st.
_________________________________
DOORS 7.30PM | £13ADV | DUSTYPOP.COM