A celebration of Ranking Roger and the music of The Beat 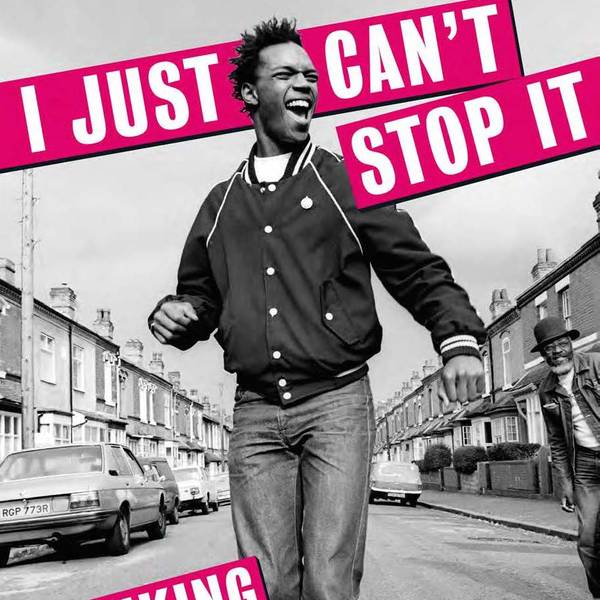 Join us at Rough Trade West for a VERY special evening celebration of Ranking Roger and the music of The Beat, with special guests Ranking Junior and Daniel Rachel (author), hosted by Rhoda Dakar (Bodysnatchers/The Specials).

The evening coincides with the publication of Ranking Roger’s memoir, I Just Can’t Stop It: My Life in The Beat.

This event is FREE ENTRY, with the option to pre-order a 'BOOK / TICKET' OR DELUXE BOOK/ TICKET which guarantee's your place and your 'I Just Can't Stop It: My Life in the Beat' book, which will be ready and waiting to collect on the day of this in-store.

I Just Can't Stop It is the honest and compelling autobiography from British music legend Ranking Roger. As the enigmatic frontman of the multicultural band The Beat, Ranking Roger represented the youthful and joyous sound of the post-punk 2 Tone movement. As well as his illustrious career with The Beat and General Public, this absorbing book explores Roger's upbringing as a child of the Windrush generation, touring America and his outstanding collaborations with artists such as The Clash, The Police and The Specials.

Matthew Murphy, aka Ranking Junior, is the son of Ranking Roger and an MC who has performed in a revised line-up of The Beat.

Rhoda Dakar is a British singer and musician, much loved as the lead singer of the great 2 Tone band The Bodysnatchers and performer with The Specials.