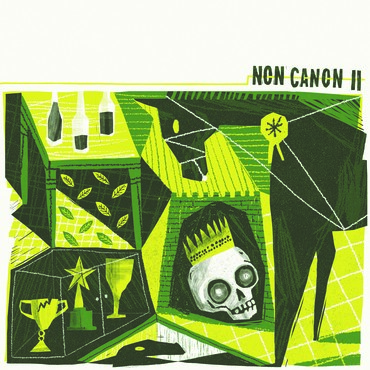 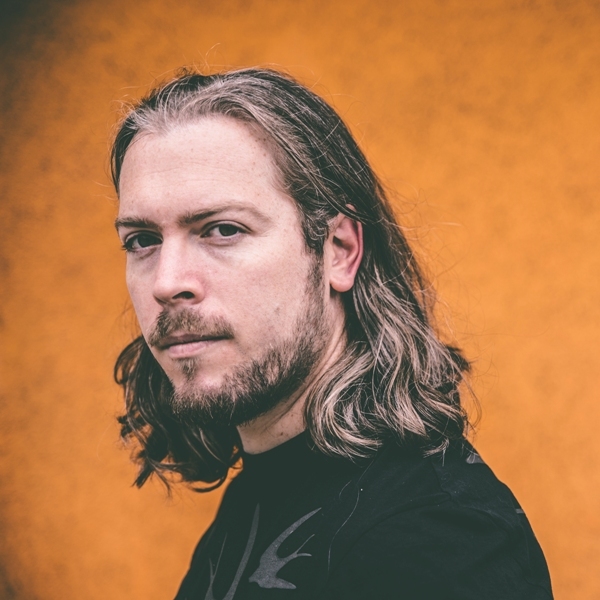 This event is FREE ENTRY, with the option to pre-order an ALBUM/ TICKET (CD or LP), and we will have your guaranteed album ready and waiting to collect on the day of this in-store.

Four years after his debut release for the label, Oxygen Thief’s Barry Dolan will be reviving his parallel alter-ego for a new studio release: ‘Non Canon II’ (out 15th May 2020).

Lead single, ‘Dark Force Rising’ is one of the album’s most stripped-back songs in terms of its instrumentation; its gossamer acoustic spindlings leaving Dolan’s vocals bare and free-from alternative interpretation as he seeks to cut straight to the album's core themes.

Released on 15th May 2020 via Xtra Mile Recordings, ‘Non Canon II’ will be available on CD and digital download. A novel limited edition of “Eco-mix vinyl” - created from a lucky dip blend of colours recycled from leftovers from other coloured vinyl releases - will also be available, with each vinyl press guaranteed to be individually unique.

Non Canon is the solo project of Barry Dolan. Hailing from Bristol, Dolan has been a prominent figure on the UK scene since emerging with his Oxygen Thief project in 2006. Over the years Dolan has supported the likes of Frank Turner, Mongol Horde, InMe, Johnny Foreigner, Chris T-T, and has established a devoted fan base of his own. A talented songwriter and performer, Dolan has been championed by the likes of BBC Introducing and BBC 6 Music (Tom Robinson). Signing with the Xtra Mile Recordings label in 2013 for Oxygen Thief’s ‘Accidents Do Not Happen, They Are Caused’ album, Dolan has since released a string of EPs and albums on the label, including the first Non Canon LP, which marked a more traditional and acoustic-based outlet for the singer. Its follow-up, ‘Non Canon II’ will be released in 2020, with live dates to be announced in due course…