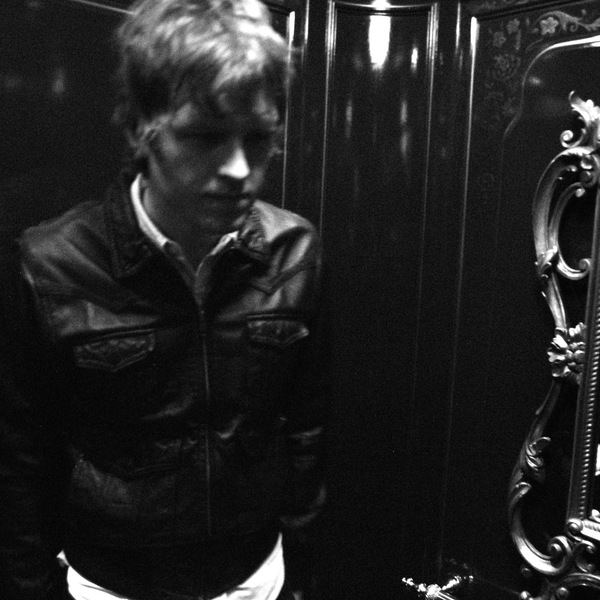 Alex Lipinski will be Live in-store at Rough Trade West to perform tracks from his latest album 'Alex', released 10th November on A Recordings.

PRE-ORDER THE ALEX LIPINSKI ALBUM ON CD OR LP HERE.

The first thing that hits you is the voice. Alex Lipinski’s caressing sympathy, full-throated resentment, and the raw rockabilly excitement of earliest Elvis have grabbed unwary listeners from the West Country to Krakow, Berlin and New York, since he first left Somerset to become a crucial habitué of Soho’s legendary, lost 12-Bar Club. He has followed in the footsteps of his hero Dylan to write in the Chelsea Hotel, and sung Elvis songs in the home of an admiring Liam Gallagher, who responded with a roaring “Acquiesce”.

With older brother and fellow musician Adam Lipinski by his side at Newcombe’s residential studio in Berlin, ‘Alex’ basically took six hours. “Anton put a lot of time and energy in. I recorded with an old guitar, because he wanted to capture the effortless, timeless ‘60s records that he had in his mind. We had initially planned to be in the studio for three or four nights. The first evening we rattled though the songs, a take or two of each and in those six hours everything clicked. By midnight we were done.

We ended the evening by going to a great bar called 8mm. Anton set up a gig there the following night and played old folk records, then we played a live set. We added small overdubs on the record later. But the album captures the character of the songs live with no frills. The slight imperfections add to the feel. Anton taught me about perfect mistakes.”