For the Sake of Heaviness: The History of Metal Blade | Book Panel + Signing 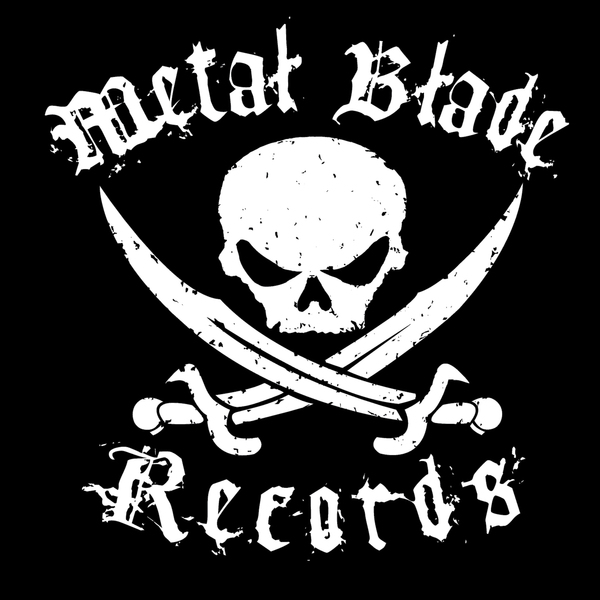 On September 19th, we're celebrating the release of For the Sake of Heaviness: The History of Metal Blade with a book panel and signing.

For The Sake Of Heaviness

The story of Metal Blade Records is the story of Brian Slagel—a metal-obsessed Southern California kid who cobbled together what he assumed would be a one-off compilation of fledgling bands from the L.A. scene. Released in 1982, the Metal Massacre LP included the debut recordings of Ratt, Metallica, and others. In the wake of the album’s unexpected success Slagel virtually stumbled into creating a proper record label, issuing the first releases by Bitch, Armored Saint, and Slayer the following year.

For The Sake Of Heaviness is an inside look at how Brian built Metal Blade from a one-man operation in his mom’s non-air-conditioned garage to the preeminent international home of heavy music that it is today. He shares his insights into signing and working with Amon Amarth, As I Lay Dying, Behemoth, The Black Dahlia Murder, Cannibal Corpse, Cirith Ungol, Corrosion of Conformity, Fates Warning, Gwar, King Diamond and Mercyful Fate, Lizzy Borden, Manowar, Sacred Reich, Six Feet Under, Trouble, Unearth, Whitechapel, and others.

Always hard at work on a diverse range of projects, Brian reveals the early advice he gave that helped guide Mötley Crüe’s career; how he helped Metallica replace their bassist—twice; his detailed work on Thin Lizzy and Alice Cooper reissues; his behind-the-scenes role in the careers of Mother Love Bone, Alice in Chains, Faith No More, Goo Goo Dolls, and Lamb of God; and his unlikely ventures with kindred metal heads—from hockey star Ken Baumgartner, to celebrity chef Chris Santos, to The Howard Stern Show’s Richard Christy, to comedians Jim Florentine, Don Jamieson and Jim Breuer.