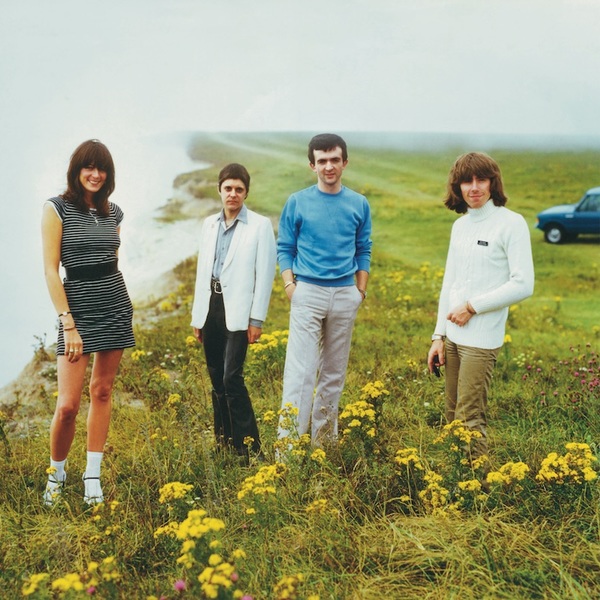 Genesis Breyer P-Orridge from Throbbing Gristle will be appearing in person at Rough Trade Shop in New York to celebrate the vinyl release of the 40th Anniversary edition of their debut album The Second Annual Report Of Throbbing Gristle and deluxe reissues of 20 Jazz Funk Greats and The Taste of TG, all released 24th November on Mute.

There will be a question and answer session with Genesis, followed by a signing.

The new Throbbing Gristle releases of The Taste Of TG on red vinyl, the seminal 20 Jazz Funk Greats on green vinyl and the 40th Anniversary edition The Second Annual Report on white vinyl will be available to pre-order or buy in store, as well as the re-released CD versions.

Initially activating in 1976 Throbbing Gristle, one of the most politically and sonically antagonistic bands of all time, have left an impact on music, culture and the arts that is immeasurable and still felt today.