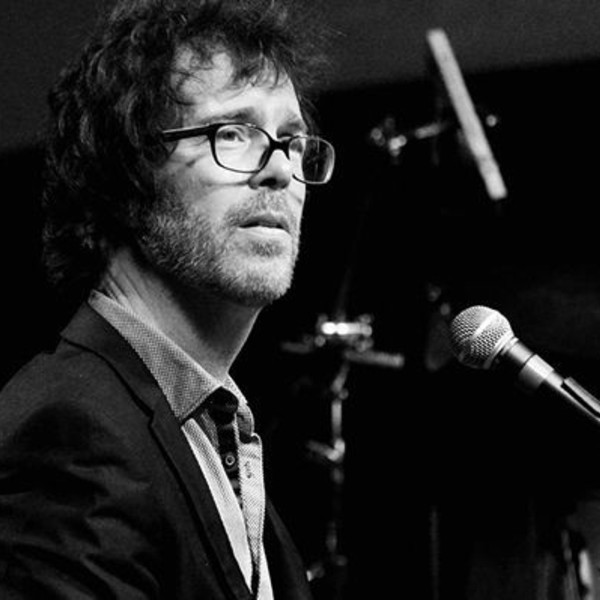 Join us on Small Business Saturday (November 24th) at 3:00pm to for a live performance from Ben Folds to celebrate the release of Mister Peepers, with signing to follow.

Ben Folds is widely regarded as one of the major music influencers of our generation.

He’s created an enormous body of genre-bending music that includes pop albums with Ben Folds Five, multiple solo albums, and numerous collaborative records. His last album was a blend of pop songs and his Concerto for Piano and Orchestra that soared to #1 on both the Billboard classical and classical crossover charts.

For over a decade he’s performed with some of the world’s greatest symphony orchestras, and in 2017 was named as the first ever Artistic Advisor to the National Symphony Orchestra at the Kennedy Center.

In addition to touring, Folds is currently writing his first book, described as a collection of interrelated essays and anecdotes about art, life, and music. Release is tentatively slated for late 2019.

He is also no stranger to television, having been featured for five seasons as a judge on NBC's critically-acclaimed a capella show "The Sing Off," and continues to appear in cameo roles on cable and network TV shows.

An avid photographer, Folds is a member of the prestigious Sony Artisans of Imagery, completed an assignment in 2017 as a photo editor for National Geographic, and was recently featured in a mini-documentary by the Kennedy Center's Digital Project on his photographic work.

An outspoken champion for arts education and music therapy funding in our nation's public schools, in 2016 Ben held the distinction as the only artist to appear at both national political conventions advocating for arts education, and has served for over five years as an active member of the distinguished Artist Committee of Americans For The Arts.