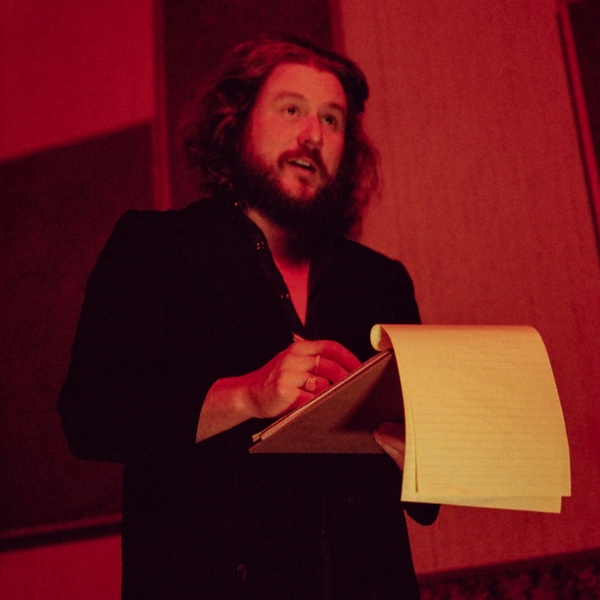 Join us on Tuesday, June 19th at 7pm for an advanced first listen to Jim James' highly anticipated new album Uniform Distortion (out 6/29 via ATO Records).

“My head feels like it is exploding with the amount of information we are forced to consume on a daily basis, and how that information is so DISTORTED there is almost no longer any tangible truth,” says James. “The name of my new record is UNIFORM DISTORTION because I feel like there is this blanket distortion on society/media and the way we gather our ‘news and important information...” - Jim James