in conversation with Carly Jordan and Carrie Courogen, hosts of '77 Music Club 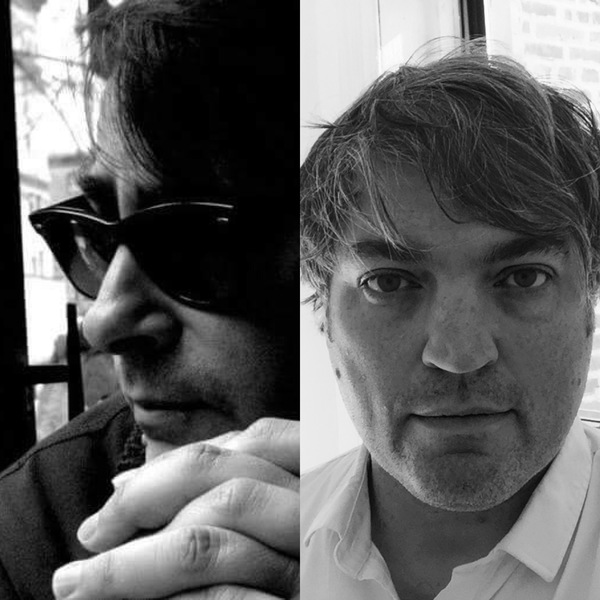 To celebrate the launch of their new book The Rock and Roll Explorer Guide to New York City, Crispin Kott and Mike Katz will be in store on Sunday, June 3rd at 2pm for a Q&A conversation with Carly Jordan and Carrie Courogen (hosts of '77 Music Club), with signing to follow.

“If you operate this book correctly, it will transport you back to those wondrous days of yesteryear when rock & roll was the only language spoken here, and the only thing that mattered was whether you had tickets to see the Stones at Madison Square Garden tonight! Or Patti Smith performing at the St. Mark’s Poetry Project with Lenny Kaye! Or Danny Fields introducing Iggy Pop to David Bowie at Max’s!"

Legs McNeil, co-author of Please Kill Me: The Uncensored Oral History of Punk

From the churches and street corners of Harlem and The Bronx to the underground clubs of the East Village, New York City has been a musical mecca for generations, and The Rock and Roll Explorer Guide to New York City is the definitive story of its development throughout the five boroughs.

Plug in and walk the same streets a young Bob Dylan walked. See where Patti Smith, the Ramones, Beastie Boys, and Jeff Buckley played. Visit on foot the places Lou Reed mentions in his songs or where Paul Simon grew up; where the Strokes drowned their sorrows, where Talking Heads created their art, and where Jimi Hendrix found his vision. The Rock and Roll Explorer Guide gives fans a behind-the-scenes look at how bands came together, scenes developed, and classic songs were written. Artists come and go, neighborhoods change, venues open and close, but the music lives on.

Mike Katz and Crispin Kott are the co-authors of The Rock and Roll Explorer Guide to New York City (Globe Pequot Press, June 2018) and The Little Book of Rock and Roll Wisdom (Lyons Press, September 2018)

Mike Katz was born in Atlanta, came of age in New Orleans, and eventually (or perhaps inevitably) found a home in New York City. Along the way, he has been an obsessive music fan, voracious reader, history buff, bookseller, and accomplished photographer. The Rock & Roll Explorer Guide is his musical love letter to this beautiful, dirty town.

Crispin Kott was born in Chicago, raised in New York, and has called everywhere from San Francisco to Los Angeles to Atlanta home. An avid music enthusiast and failed drummer, he’s written for numerous print and online publications, and has shared with his daughters Madeline and Marguerite a love of reading, writing and record collecting. As a longtime Brooklyn resident, Crispin has been able to indulge in his love of Rock & Roll of the past, present, and future.